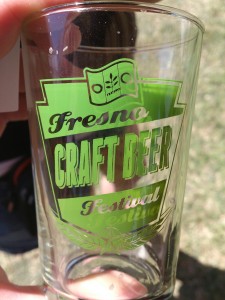 Just a quick write up about my first beer festival I’ve attended. There were plenty of good things and bad things, and I think nothing would be better to list those out than some super-wizard bullets point summaries! 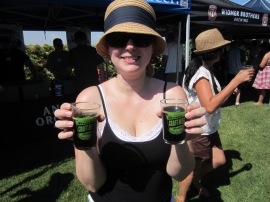 I am happy I got to experience a beer festival here in the Valley, but I was a little underwhelmed. For the $62 price of admission ($31 a piece), I could have bought a huge variety of beer myself, hung out at home with the AC, and learned more online about the beer than from the staff at Apcal. I’m sure there are better beer festivals in southern California, or in the central coast, and hopefully I’ll get to one at some point. I guess if a had the give it a score, it would be about a 5/10.

This entry was posted in Uncategorized and tagged Beer Festivals. Bookmark the permalink.